Founded as a fortress of the Principality of Polotsk, Minsk was the center of an apanage principality and a voivodeship, a gubernatorial city and is now the capital of a 10-million nation. During its centuries-old history, Minsk has been burned to ashes many times, but it would always rise, grow and flourish.
Timeline

There is a legend that Minsk was founded by the glorious bogatyr nicknamed Menesk who settled near the bridge across the Svisloch River. Menesk built an impressive stone mill on seven wheels on the Svisloch. He milled flour not from grain but from huge boulders. At midnight, Menesk, riding on its mill, traveled across villages recruiting strong and courageous people who later formed a nation that settled near the mill. This is how the city of Mensk named after bogatyr Menesk was founded.

The fact-based history of Minsk (Men'sk, Menesk, Minesk) starts with the first mention in the historical chronicle, the Tale of Bygone Years, in connection with the bloody battle on the Nemiga River on 3 March 1067.
According to archaeological data, Minsk dates back to the early 10th century.

Most probably, Mensk was founded by Prince Vseslav of Polotsk (also known as Vseslav the Sorcerer). He ordered to build a fortress at the confluence of the Nemiga and Svisloch rivers in the 11th century. 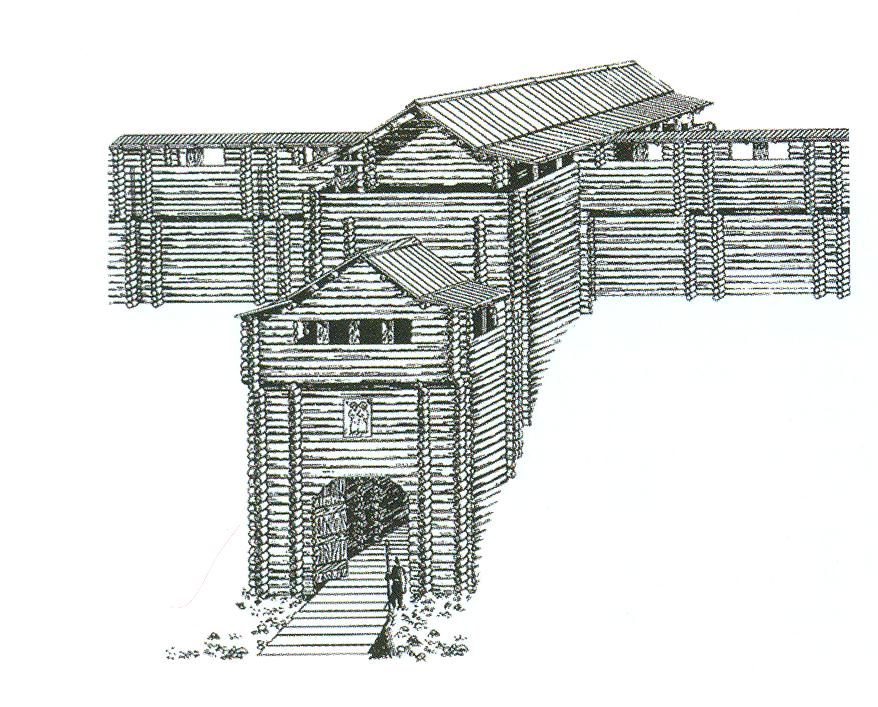 In the 14th century, the Principality of Minsk became part of the Grand Duchy of Lithuania.

In March 1499, Minsk received Magdeburg rights as a self-governing town.

In 1505, Mehmed I Giray, a khan of the Crimean Khanate, brought his large army to the Belarusian and Lithuanian lands. Minsk was ransacked and burnt down, but the castle withstood the attack. The Tatars left Minsk taking the loot with them and infecting the locals with the plague that caused much misery and suffering. 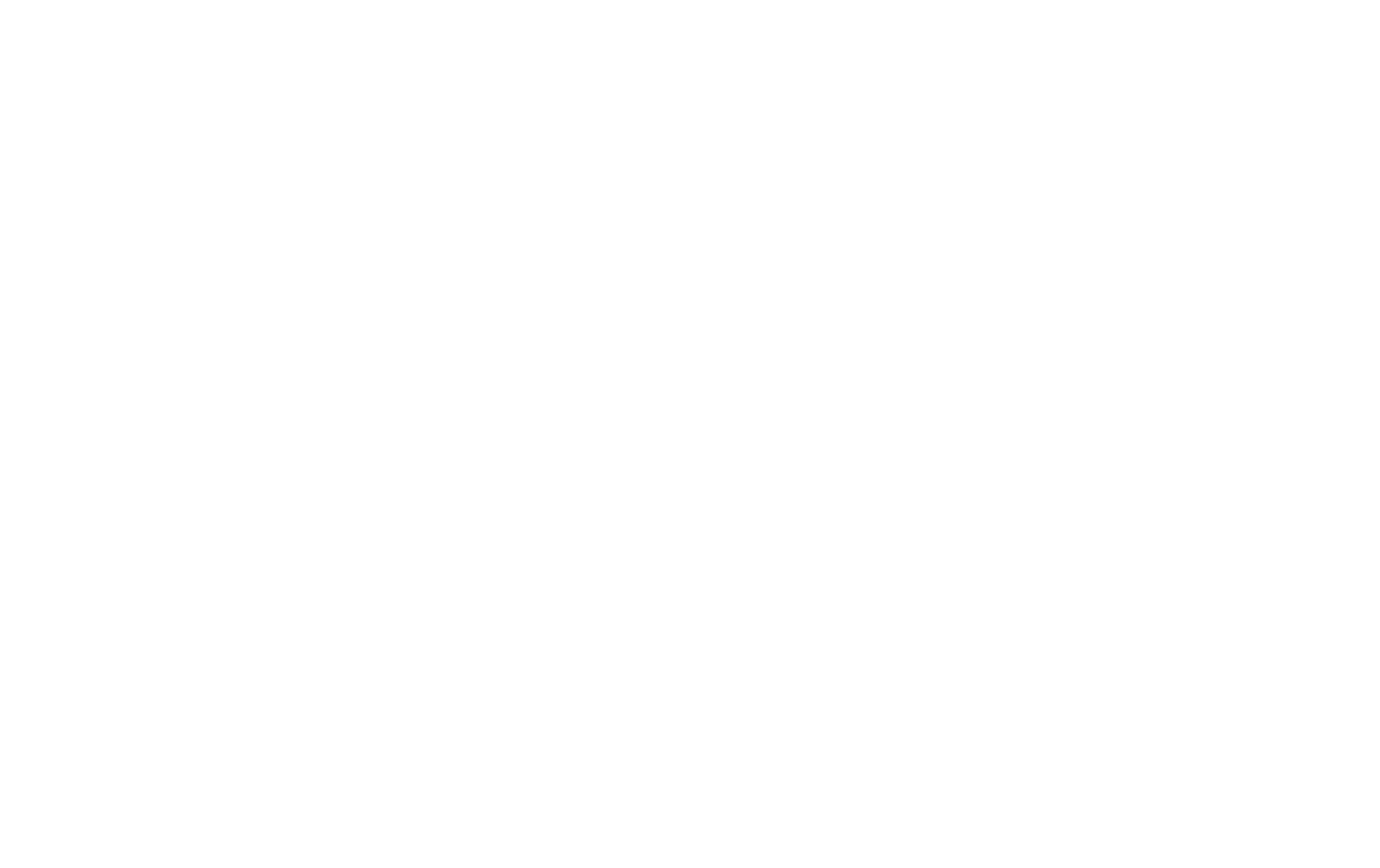 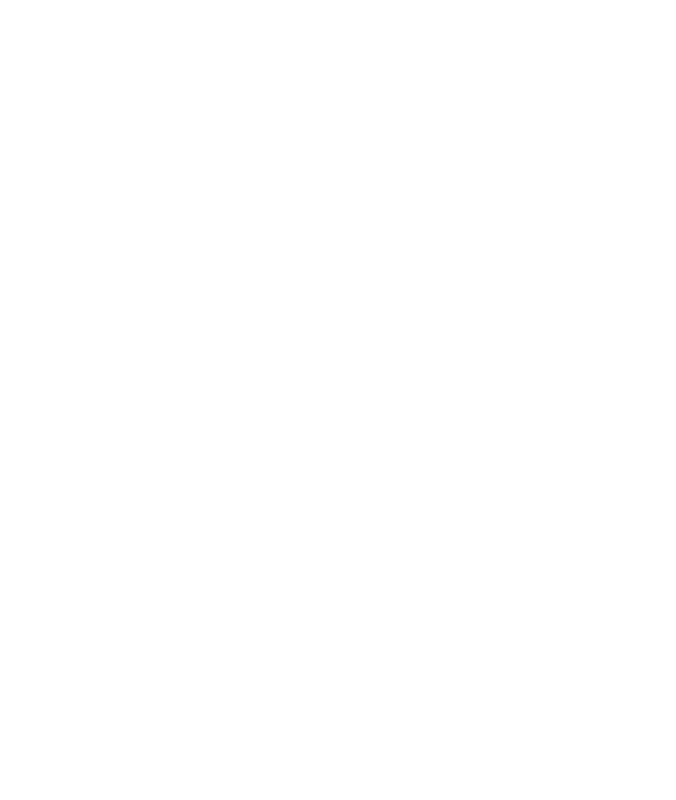 The start of the 17th century was quite successful for Minsk. Its landscape changed, the social and cultural life became more diverse. Church brotherhoods began to spring up in Minsk at the end of the 16th century. The first Jewish community with a kahal, a Jewish community council, was formed. The first Tatar mosque was built around the same time. The Uniate Church and the Roman Catholic Church had a particularly strong influence on the life of Minsk.

However, different times were looming – the Russian-Polish war (1654-1667). After the war, the population of Minsk was reduced to about 2,000 people, which made up about 10% of the pre-war population.
In 1700, another war broke out. The Belarusian lands became the arena of clashes between the Swedish, Russian and Saxon armies. In 1708, Minsk suffered from another outbreak of the plague and a big fire.

Despite a sharp depopulation, wars and economic decline the city continued developing. In 1717, a permanent postal service was set up to connect Minsk and the biggest towns of the country.

From 1793, Minsk was part of the Russian Empire, the center of vicegerency. In 1796, it became the center of the Minsk Governorate. In the late 18th century there were 6,000 residents and 1,000 houses in Minsk.

On 16 June 1812 Napoleon started the invasion of the Russian Empire. On 26 June, Minsk was occupied by the French troops. The town became a center of the department of the Grand Duchy of Lithuania reestablished by Napoleon.

On 17 November 1812, the Russian troops entered Minsk, and the city once again became a provincial center of the Russian Empire. 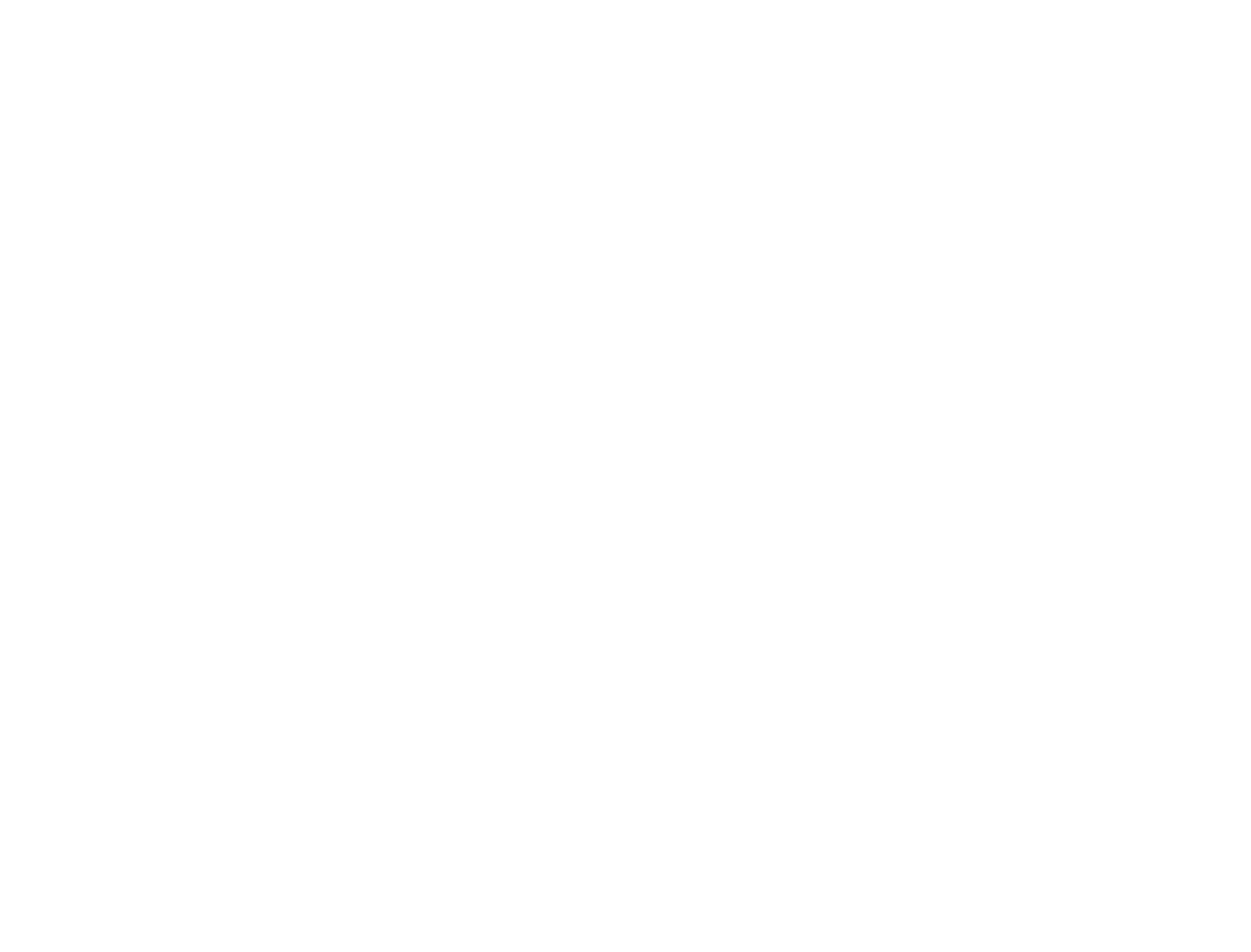 Minsk theater. End of 19th century – early 20th century
Minsk is rich in revolutionary traditions. In the first half of the 19th century, its public life was heavily influenced by the ideas of the Russian liberation movement.

Minsk started recovering in the mid 19th century. There were several printing shops in the city. A public library opened in 1836. The first official newspaper, Minskiye gubernskiye vedomosti (Minsk province news) went into circulation soon after. 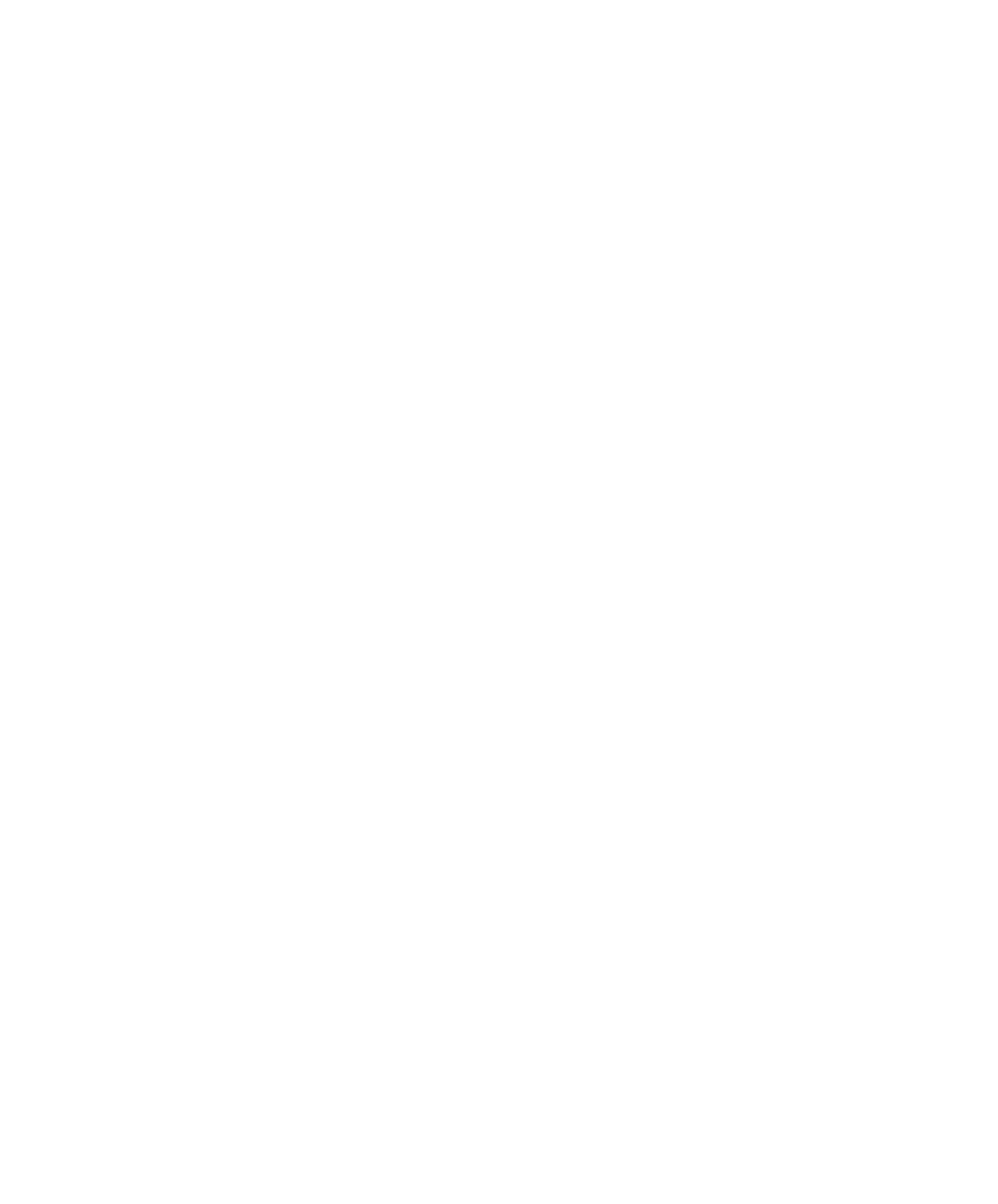 BelTA's photo reproduction
The construction of two railroads across Minsk in 1871-1874 gave a big impetus to the city's development. They connected the city with the Russian central provinces, Ukraine, Poland, and the Baltic states.

Over the second half of the 19th century, the area of Minsk increased 10 times.

A depot and a water supply system were built by 1874. A horse-tram network was launched in 1892. Minsk had its first electric power plant in 1894 and telephone communication service in 1890. The first theater was opened in 1890. 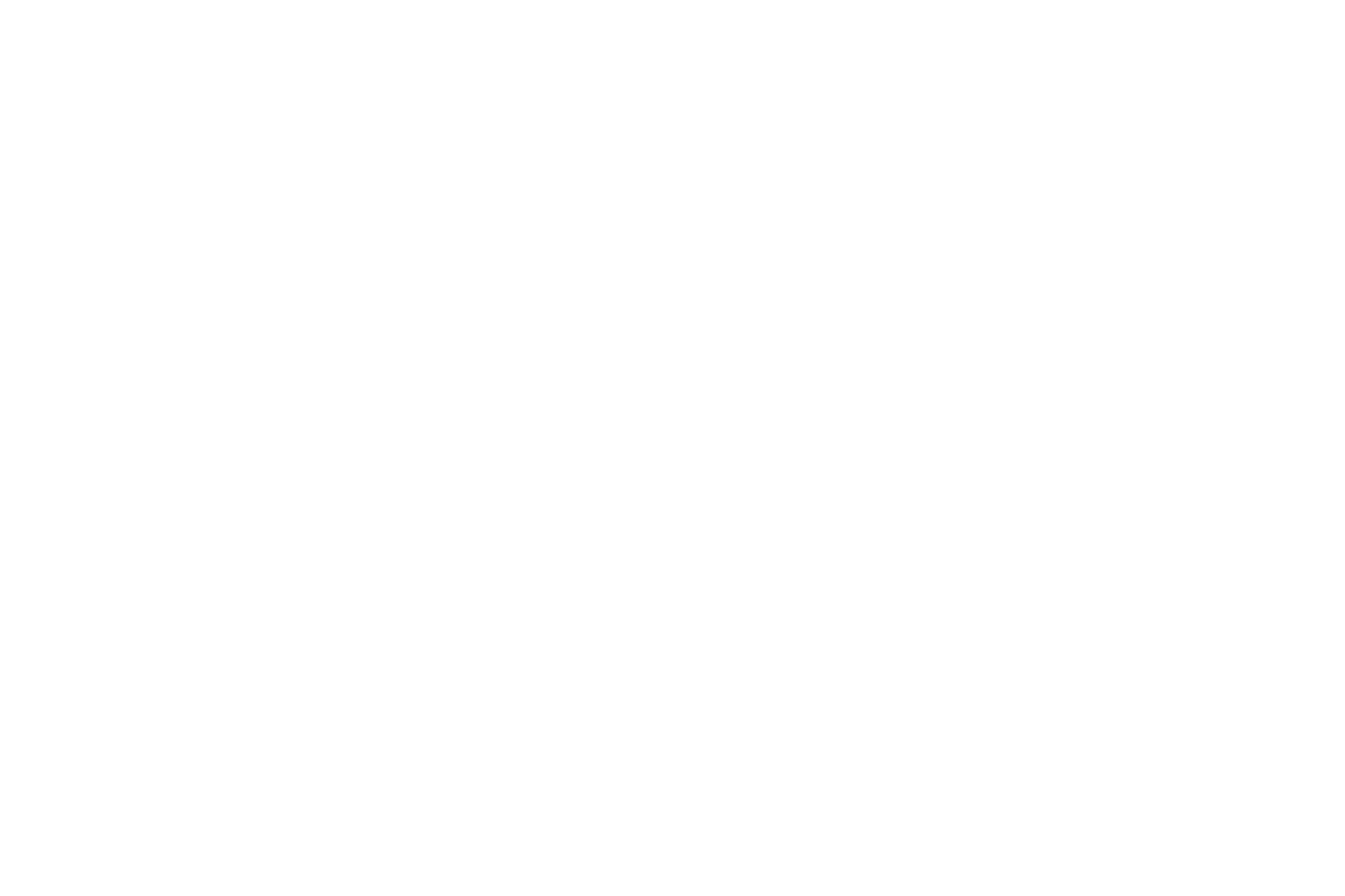 Minsk's restoration began after the Civil War. Tram service and radio broadcasts became available in the 1930s.
Street traffic in Minsk, 1929. Photo By BelTA
Construction of the House of Government in Minsk, 1932. BelTA’s reproduction
May Day Parade, 1937. Photo by BelTA
Sovietskaya Street in Minsk, 1938. BelTA’s reproduction
On the eve of the Great Patriotic War, Minsk was home to over 250,000 people.
In the very first days of the Great Patriotic War, Minsk bore the brunt of massive air raids. The city was flattened out, with the water and power grids completely destroyed and the railways heavily damaged.

Soviet troops bravely defended Minsk from 25 June through 28 June. Nazi tanks entered the city in the afternoon on 28 June. Fighting continued amid the burning buildings.
In the period of German occupation, the city saw a strong underground resistance movement.

In the occupation period from 28 June 1941 through 3 July 1944, the invaders set up several concentration camps in Minsk and its suburbs, the Trostenets death camp and the Minsk ghetto. 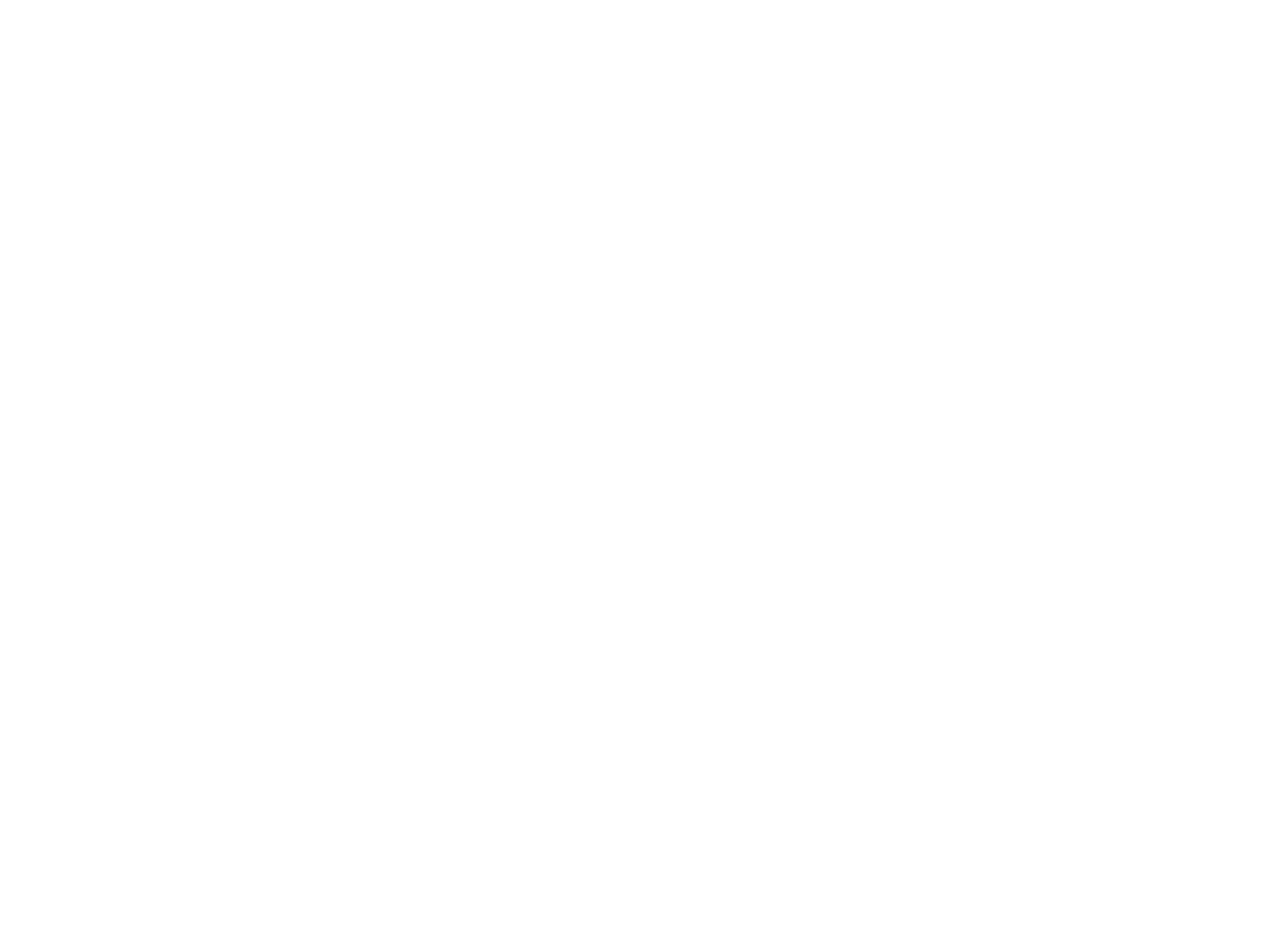 German military hardware in Gorkogo Street, Minsk, June 1941
By the number of victims, the Trostenets death camp is the largest death camp in the former USSR and Europe's fourth largest death camp after the camps in Auschwitz, Majdanek, and Treblinka.
Depot of the Minsk-Tovarnaya station during the Nazi occupation, 1942. Photo by BelTA

Minsk was liberated from the Nazi invaders as part of the Belarusian offensive codenamed Operation Bagration. The city was freed from the invaders on 3 July. The years of occupation left the city in ruins.
Soviet tanks and infantry on the outskirts of Minsk, 1944. BelTA's reproduction

The Upper Town is known for the Holy Spirit Cathedral, the Catholic Cathedral of Blessed Virgin Mary, and the Town Hall. The Rakov Suburb with its Minsk Citadel and the Trinity Suburb are also popular among visitors.

Minsk Gate, the five squares connected by Independence Avenue, 7-meter bronze monument to Lenin (the highest in the former Soviet Union), the Seat of Government that miraculously survived the war, Nemiga Street known from the 12th century... Each of these and many other sights of Minsk have their own interesting story.